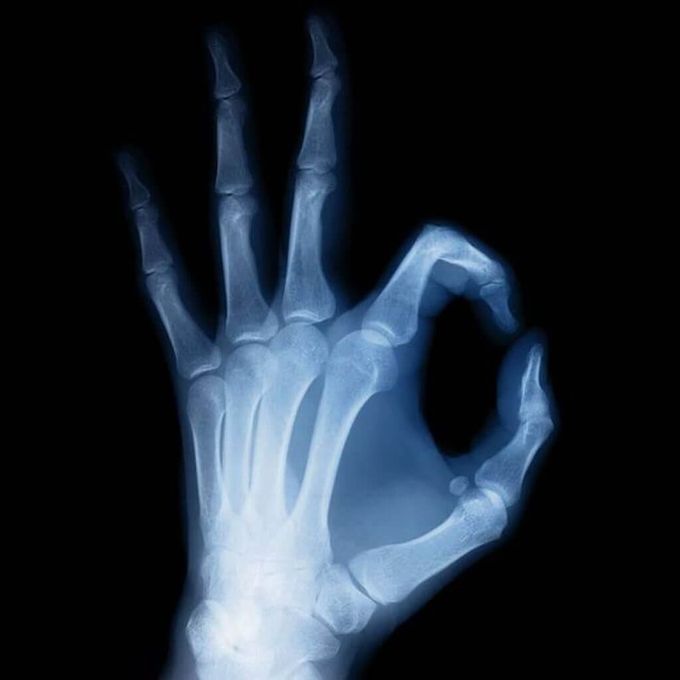 In medical terminology, bone age is understood as the conditional value of age, the level of which corresponds to the development of the bones of the skeleton of the child being examined. It is possible to determine the bone age during an X-ray examination, when, according to specially designed tables, specialists compare the normal values ​​​​of the bone age indicators of adolescents or children with the individual indicators of the patient. These tables necessarily take into account not only height and weight, but also chest circumference, as well as the puberty period in which the child is at the time of the examination.

Features of the procedure

For the correct determination of bone age in medicine, there are several basic methods that take into account the formation of the epiphyses or the final sections of the tubular bone, the stages of development of this process (growth zones), the fusion of the epiphyses and metaphyses. Formation of synostoses or bone connections. Since there are a large number of ossification nuclei and growing bone tissue or epiphyseal areas in the hands, bone age is very often determined precisely by examining the hands.

Usually in children, the norm of the proportion of cartilage tissue is much higher in the skeleton than in adults. So, for example, newborns have cartilaginous tissue in most bones of the skeleton - the epiphyses of the calcaneus, tibia, femur, talus, cuboid, spongy bones of the hand, as well as vertebrae - consist of cartilaginous tissue and only rely on ossification points. With the development and growth of the organism, cartilage tissue is replaced by bone tissue in an evolutionarily determined sequence.

Indications and contraindications for diagnostics

The main indications for a study to determine the bone age of a child are various disorders in his physical development, slow growth, diseases of the pituitary gland, thyroid gland and hypothalamus. At the same time, specialists such as endocrinologists, pediatricians, orthopedists deal with the problem, sending the patient for an X-ray examination in any medical institution where there is an X-ray machine.

At the same time, by X-ray examination of the hand, it is possible to determine, for example, the presence in the child's body of such pathologies as pituitary dwarfism or dwarfism as a result of growth hormone deficiency, earlier puberty. Impaired bone development due to genetic disorders such as:

Among the main contraindications to conducting a study to determine the bone age of a child, doctors single out the age of up to 14 years, when such a procedure can be carried out only on the recommendation of the attending physician. Also, this examination cannot be repeated more often than once every six months, due to strong X-ray radiation, which is harmful to a fragile organism. It is important to remember that the patient does not need to carry out any specialized preparation for the study.

To correctly determine the patient's bone age, radiographs of the wrist and hand are most often used. During the study, the specialist analyzes and compares the picture that he sees on the x-ray with the data that are recognized as the norm in this age group.

With diagnosed and possible pathologies of the pituitary gland, physical development lags behind the real age indicators of the child to a large extent. This delay can sometimes reach up to two years. But when diagnosing skeletal dysplasia or genetically determined short stature, bone growth retardation is usually absent or expressed by minimal indicators.

Also, when diagnosing the skeleton, it is important to remember that there are not only age, but also gender characteristics. So, for example, the female skeleton develops significantly, sometimes by 1-2 years, faster than the male. Such features of ossification, which depend on gender, manifest themselves from the first year of a child's life.

At the same time, a growth spurt is observed when the body length increases very sharply in a short period of time. With precocious puberty, we can talk about the development of the process of bone maturity, and with a reduced synthesis of growth hormone or pituitary dwarfism, it slows down.

An examination using radiography of the bones of the skull reveals a pathological condition of the Turkish saddle, which indicates endocrine diseases. Pituitary dwarfism is characterized by a decrease in the size of the saddle, with neoplasms in the pituitary gland, its walls become thinner, the entrance expands and places of calcification appear. In the presence of an intracranial tumor of craniopharyngioma, which originates from the cells of the pituitary gland, the cranial sutures diverge and depressions appear on the inside of the child's skull.

Any results of radiography must be provided to the specialist who referred the patient for analysis, so that he can diagnose the disease in a timely manner and prescribe effective therapy.

Medical experts however say that the bone test can only determine age within a two year range . Bone age is the degree of maturation of a person's bones. As one grows through childhood, puberty, and finishes growth as a young adult, the bones change in size and shape. These changes can be seen through x-rays.

What is a normal bone age?

Present-day Western-European children mature approx 2-4 months later than the very healthy children studied by Greulich and Pyle. Therefore, the average bone age of 10-year-old children is approx. 9.7 years . The standard deviation of bone age at a given age is approx 1 year.

What is Greulich and Pyle method?

The Greulich and Pyle method makes use of a standard bone age atlas that the reporter can compare their image to and make an estimation of bone age . This is different to the Tanner-Whitehouse method which assesses and scores each bone before calculating an estimated age based on the assessed bones.