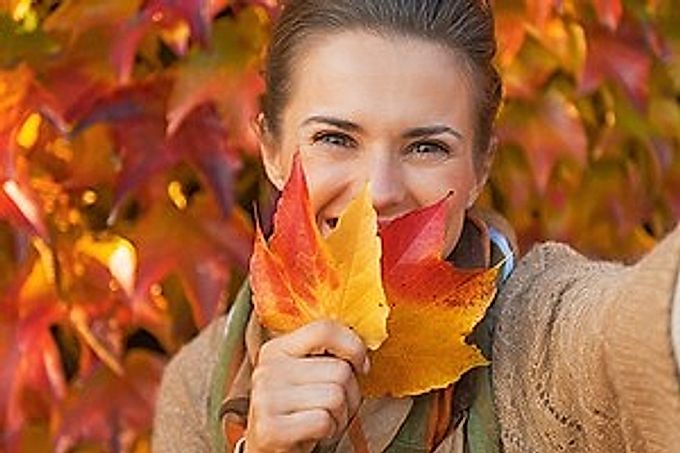 The ancient Celts divided the year not into the months we were accustomed to, but into equal segments, coinciding with the changes in the path of the luminaries in the firmament.

This division was called the Wheel of the Year, and each segment of the Wheel began with a holiday that required its own rituals and traditions. We celebrate some of these holidays even now - they have merged with dates important for Christians and other religions, while others are undeservedly ignored. By observing simple rituals on each of the Wheels of the Year holidays, you can significantly change your life.

How to Attract Happiness and Wellbeing

The holiday practically coincides with the Catholic Christmas Eve and symbolizes the longest night of the year, after which there comes a revival and preparation for the upcoming spring.

Traditions: they sing on Yule, decorate a Yule tree (that is, a tree that is familiar to us and in tune with the name of the holiday), burn a Yule log, and visit each other. In spirit, the ancient customs of celebrating Yule are very reminiscent of Russian carols.

A ritual for the home: since the main meaning of Yule is to dispel the darkness and cold and remind of joy, this evening you need to light candles and serve pork and cider with spices to the table, and an apple cut into slices and poured with honey for children. On Yule, you can dress up a Christmas tree or hang spruce branches around the house, one of which is recommended to be kept as a talisman for the whole next year.

This holiday is "halfway" between the winter solstice and the vernal equinox and is considered one of the four major dates of the Irish calendar. At Imbolc, it was customary to guess about the weather of the next spring, which, by the way, came from the tradition of the North American Groundhog Day.

Traditions: It was believed that spirits, including brownies, woke up on Imbolc; after a long sleep, they are hungry and angry, so they need to be appeased immediately with milk and honey, so as not to lose their wealth in the house. Imbolc set the tone for the whole coming year, on this day it was customary to ask for prosperity, harvest, offspring and make plans for the coming months up to Samhain.

Home ritual: it is believed that everything conceived in Imbolc will definitely come true, so make your own “wheel of the year” with all the main events (vacation, renovation, purchase of a new car), income and expenses. Here you can also draw a "wish card" with objects or events that can make you happy. Before going to bed in Imbolc, give everyone warm milk and honey to drink and put a saucer of this drink in the corner for the brownie.

The name of the holiday was given by the pagan goddess of the dawn, and, in turn, it was from this word that the English name for Easter (easter) came from.

Traditions: Although Orthodox Easter is not usually celebrated so early, several customs have in common with Ostara and Catholic Easter, for example. Exchange of painted eggs (and not just painted ones - the color of the egg or the drawing applied to the shell usually correlated with the most cherished desire of a person). On Ostara, it was customary to ask for children, women's health and, in general, everything related to fertility, family, health and growth. To make everything come true, you had to eat a handful of seeds or nuts.

Home ritual: Ostara's Eve is a great time for general spring cleaning, especially window cleaning. Buy new bright textiles (kitchen towels, an apron, plasterwork - whatever) of "sunny" colors in your house and put fresh flowers in a vase. Ostara is often associated with the Celtic goddess of youth Idunn, which means that on this day, pay attention to yourself - any beauty procedure or home care will have an incredible effect. And carefully look under your feet - a dove feather found on this day becomes a powerful talisman for good luck.

The time of the beginning of summer, new love, fun and witchcraft (not always good - according to legend, it is on this night, also called Walpurgis, that witches gather for a sabbath).

What is ostara holiday?

Ostara is a wiccan holiday and one of their eight Sabbats. Ostara celebrates the spring equinox. The word Ostara comes from the Anglo-Saxon goddess name, Eostre. Eostre represented spring and new beginnings.

How do you honor Yule?

For Ostara, celebrate with foods that honor the the coming of spring— eggs, early spring greens, shoots and sprouts , and of course, the all-important marshmallow Peep.

How is ostara celebrated?

Ostara is a wiccan holiday and one of their eight Sabbats. Ostara celebrates the spring equinox. The word Ostara comes from the Anglo-Saxon goddess name, Eostre. Eostre represented spring and new beginnings.